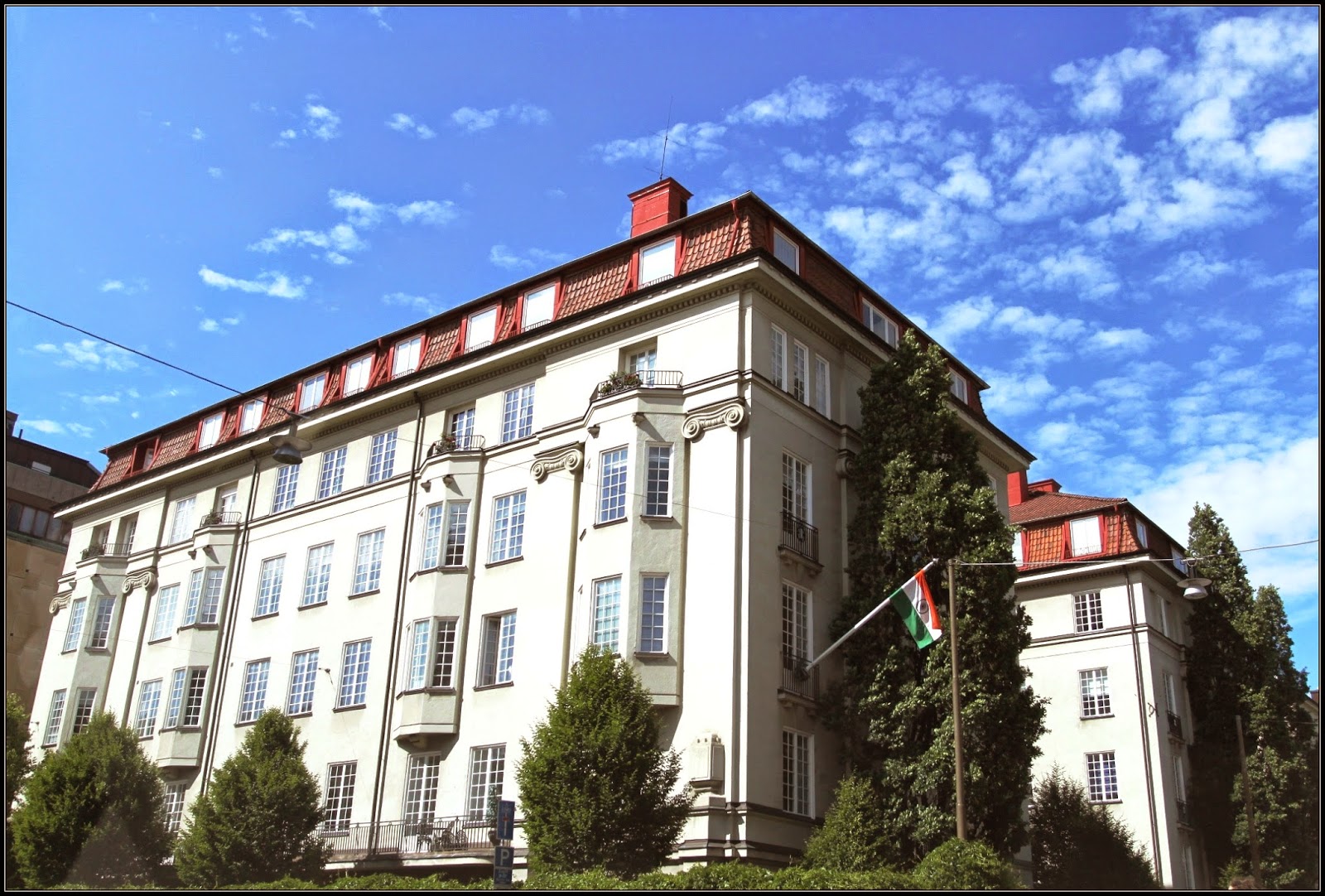 We are in Stockholm on a family visit. We visited Stockholm last in November, 2010 just before my retirement. Though I have been posted in Stockholm during my service from 1991-1994 and have been coming to Sweden quite regularly as our son Naresh has made Sweden his home yet I did not think of writing about my impressions about Sweden. Now I am a free man. I thought of sharing of my off the cuff impressions as an ordinary visitor and have been writing for the last week or so.

I was going through the Indian Embassy Website. The economic and commercial relations between India and Sweden appears to be on the up-swing. But I think there is a greater potential which needs to exploited particularly with regard to Swedish investments in India. The two way trade will remain lop-sided and in favour of Sweden, as always, because high value exports from Sweden. It is currently touching about 3 billion US dollars. It seems both the sides are aware of the ground realities and are keen to further strengthen economic and commercial relations. The new Indian Government under PM Narender Modi intends to gear up the Indian Embassies, our Embassy in Stockholm under the able leadership of Ambassador Banashri Bose Harrison and her colleagues Jagdish Meena and Bimla Chander and also the supporting staff, is no exception. During my cursory inter-action with some of the established business persons of Indian origin and young IT professionals from India, I sensed that the morale of the community is up beat. The Swedish side is, it appears, would take advantage of the liberalized policies of the new Government, particularly in defense and insurance sectors, and invest more in India to mutual advantage. It is gratifying to note that that Swedish agencies like Swedish Trading Council and Invest in Sweden have their offices in India and are engaged in further strengthening the co-operation. It is time for the Indian agencies like the CII and FICCI to come out of the ´photo opportunity´mode and join hands with Indian businesses and the Swedish agencies to exploit, identify and avail of the emerging opportunities to mutual benefit.

POST SCRIPT:  There is a list of Indian Ambassadors to Sweden in the Embassy website. I noticed two omissions inter alia - Ambassador B.M. Oza and Ambassador Pushkar Johri. May be it is inadvertent.

Posted by ramesh chander at 9:14 PM