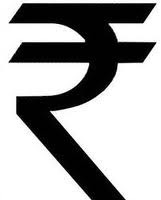 Last week in a land mark decision, the Central Information Commission of India (CIC) directed the Enforcement Directorate to make public its investigations on the amount of black money stashed in Swiss banks by Indians. I don't know what information will be given under the Right to Information Act by the Enforcement Directorate. But here is some information on black money given by B.V. Kumar, Former Director General of Revenue Intelligence in an articles he wrote in the Defence and Security Alert (DNA) in its July 2010 issue.

According to the Report of the Swiss Banking Association in 2006, the details of bank d 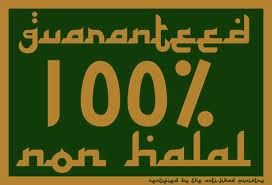 eposits in Switzerland by nationals of the following five countries are given below. It may be observed that Indian deposits are the highest.

B.V. Kumar further wrote that the black money in India, according to some reliable estimates has gone up to Rs. 10,00,000 million. If black money deposits was an Olympics games event, India would have won a Gold Medal hands down, writes the Answers.com and says futher:

Quote
Is India poor, who says? Ask the Swiss banks. With personal account
deposit bank of $1,500 billion in foreign reserve which have been
misappropriated, an amount 13 times larger than the country's foreign
debt, one needs to rethink if India is a poor country?
Unquote

Posted by ramesh chander at 4:19 PM