I wrote in this blog earlier on Society for Poor’s Educational and Economic Development (SPEED). In keeping with its agenda and programme, SPEED has opened and is running at least four computer centers in and around Jalandhar.  I myself witnessed and participated in the inaugural functions of its computer centers at Basti Danishmanda and Ambedkar Bhawan at Nakodar Road. The feedback on these centers has been good and I wished to go and see for myself. My friend Ram Lal Kainth, an active member of SPEED, told me that in a short period of a month or so, there were more than 200 students at the Ambedkar Bhawan Center. It was gratifying to know. 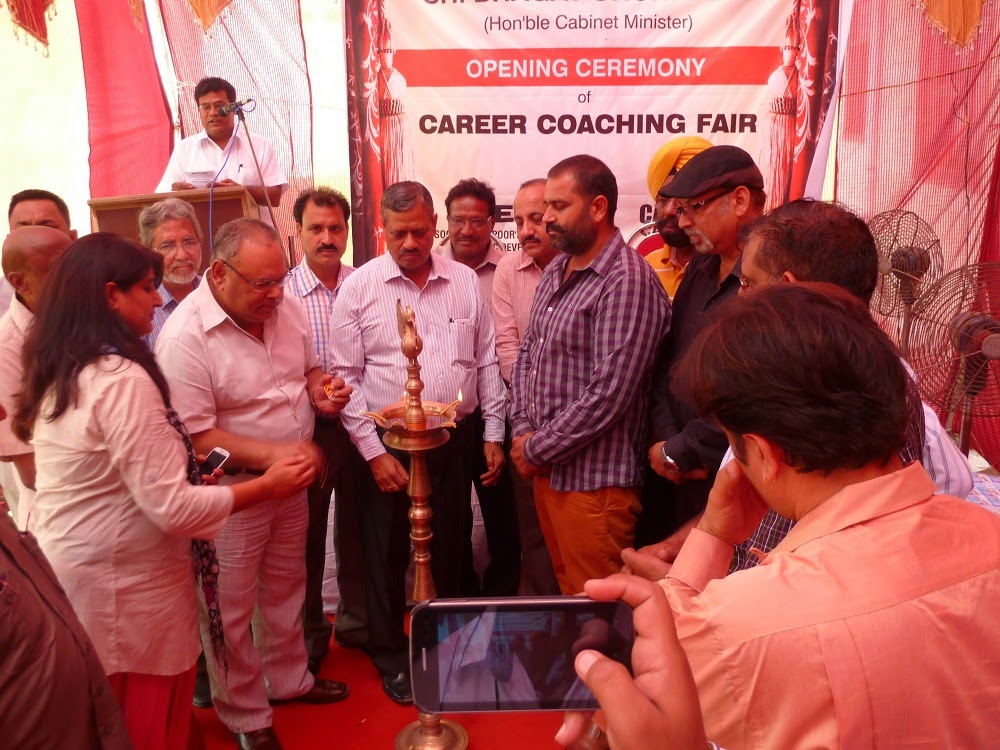 The other day, April 23, Janak Raj Chauhan, one of the leading members and functionaries of SPEED, telephoned and invited me to Ambedkar Bhawan Center. I immediately agreed, as I myself was interested in visiting them. On reaching there, Janak suggested that it would be good, if I could speak to the young students and motivate
them. I said that it will be my pleasure. Since the classes are divided into sessions, due to constraints of space, there were about 50 young boys and girls with two fully groomed ladies as trained Instructors. We assembled around the big library table of the Bhawan.  The young audience was a disciplined lot. Janak introduced me to the students. I found them curious and interested in listening to me. In turn, with a view to make them comfortable, I said that I will not make a speech but will speak to them informally. I gave my humble background and told them that I was one of them. Giving an overview of the importance of computers and English language, I told them that apart from their class syllabus and curriculum they would need to get educated in computers and English language to succeed in life. I added that given the social and economic background of most of them, it was all the more important for them to become pro-active with extra-curriculum activities not only in their schools and colleges but also otherwise in and around their periphery. I advised them to read newspapers and listen to news on radio and television regularly. It would be good for them to develop a habit of consulting a dictionary to know the meaning of difficult words and phrases. I must say that it was a good and satisfying brief interaction. 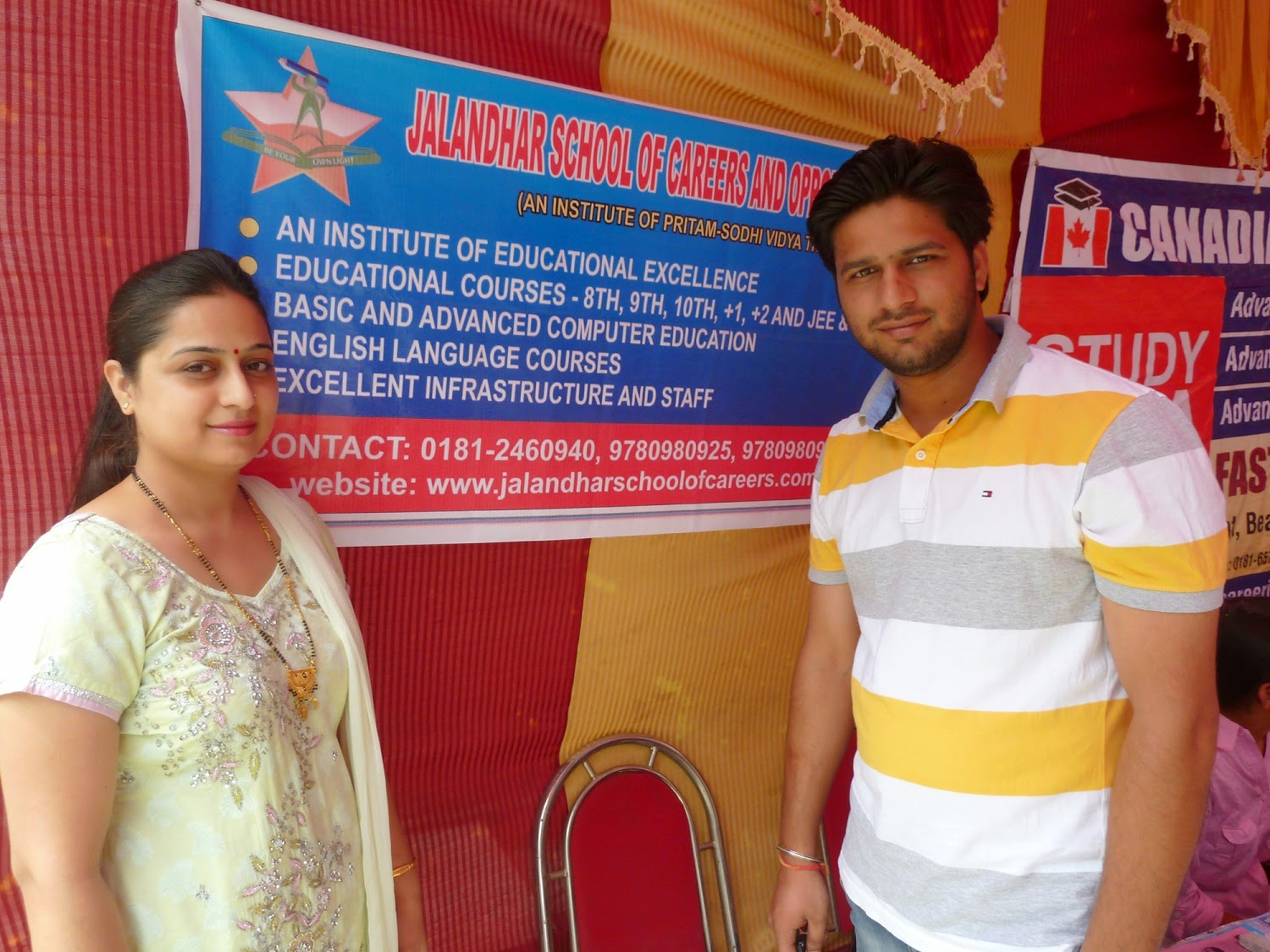 Mandi, not very far off from Ambedkar Bhawan and invited them to visit us.

It will also not be out of place to thank and congratulate SPEED for this yeoman’s service to the community at the doorsteps.
Posted by ramesh chander at 3:40 PM