POLITICS is not a LAUGHING matter

With the state assembly elections in many states coming closer, the election fever is catching up. The political dust is in the air. I am in Jalandhar these days. I would pick up some amusing utterances by the politicians in the run up to elections. It may make you laugh but politics is not a laughing matter.

It is a season for Yatras – the road is full of Yatras of L.K. Advani, Swami Ramdev, Sri Sri Ravi Shankar, Amrinder Singh of Congress, Manpreet Badal of Punjab Peoples Party and so on. You may like to taste the flavor of these Yatra. 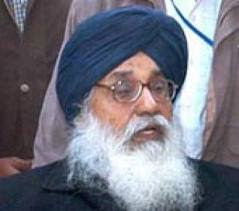 on Senior and Junior Badals (CM and Dy. CM of Punjab) 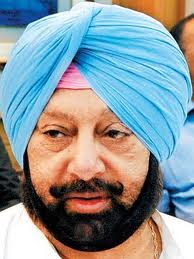 Political Rally: Where a person gets up to speak, has nothing to say, nobody listens, then everyone disagrees
Posted by ramesh chander at 8:13 AM